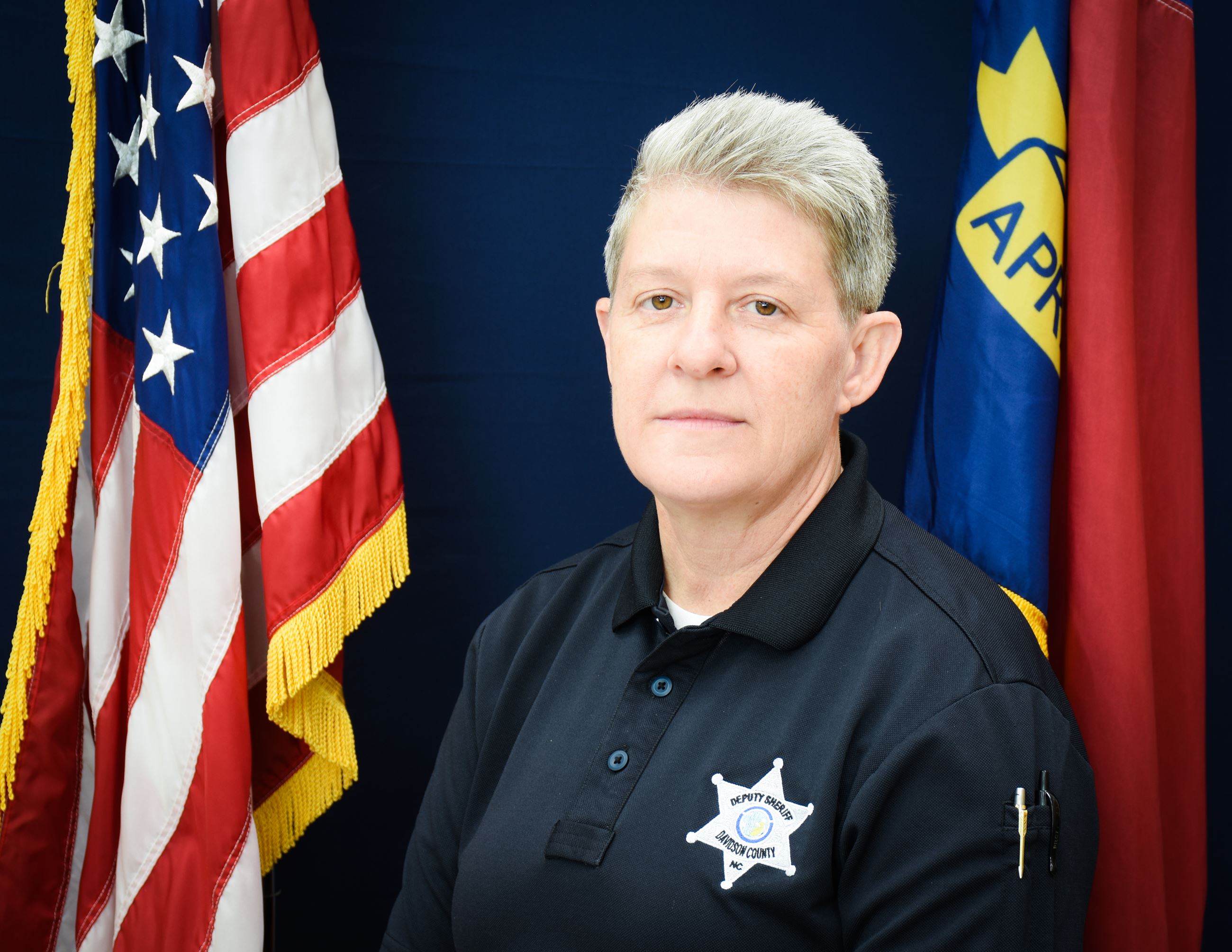 The Davidson County Sheriff's Office investigates every complaint of criminal activity submitted. As criminal acts become more intense and complicated, the investigation of such incidents require a more in-depth and specific investigation.

For incident like this, the Sheriff's Office assigns those investigations to a team of highly trained men and women who have expertise in developing leads, recovering property, and successfully prosecuting those who commit those acts.

The Criminal Investigations Unit is made up of eight full time detectives, four part-time detectives and the unit's commander, Lieutenant B. Smith.